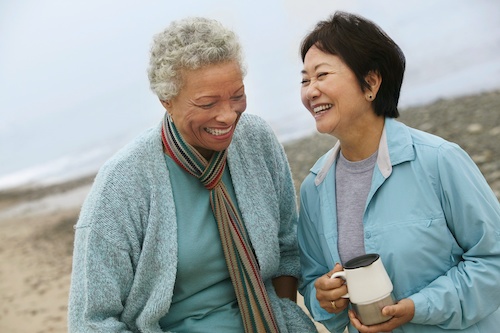 Structural racism may be responsible for significant delays in getting breast biopsies after a mammogram identifies an abnormality, according to research published in JAMA Oncology.

The study reviewed the cases of 45,186 women aged 40-79 in 109 imaging facilities in the U.S. who had abnormal results in their screening data. The researchers evaluated the individual and neighborhood factors associated with the differences in time of abnormal screening to biopsy among different racial groups.

The researchers also found that when compared to White women, Asian women had a 66% greater risk of not having a biopsy at 30 days, followed by Black women with a 52% higher risk and Hispanic women with a 50% higher risk.

Black women were also 28% more likely than White women to forego a biopsy at 90 days out. This risk was 21% and 12% greater for Asian and Hispanic women, respectively. However, the researchers found that the unadjusted risk of no biopsy within 90 days only persisted significantly for Black women.

Furthermore, when the researchers examined the impact of certain site-level parameters such as academic affiliation, screening test method, and the availability of on-site biopsy, they found out that none of the factors could account for the overt difference among the study population.

“The findings indicate that there are some differences among the screening facilities associated with the time to biopsy. We just don’t know what the specific differences are,” the authors wrote. “Structural racism, within and beyond healthcare, may contribute to these differences.” 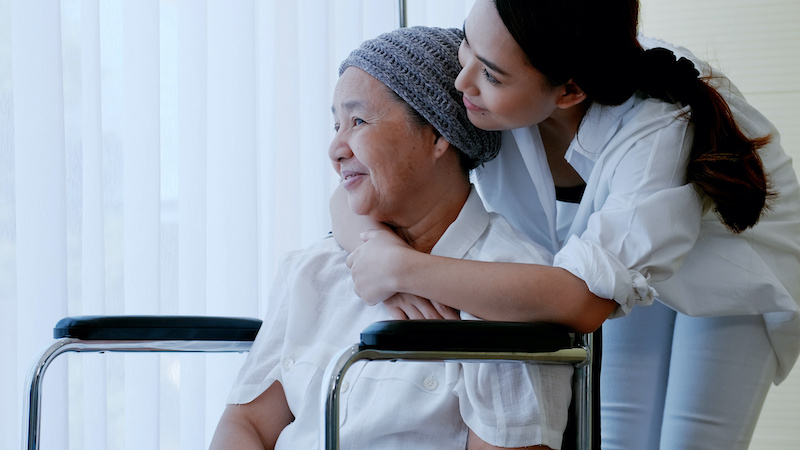 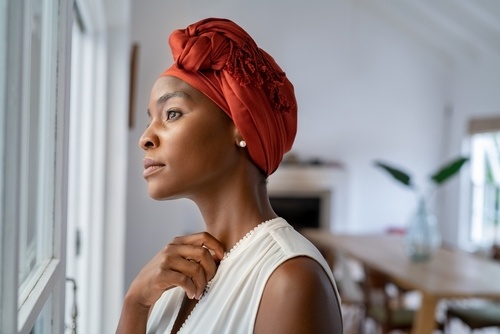 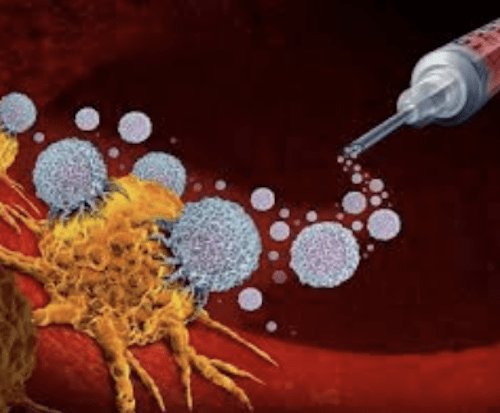 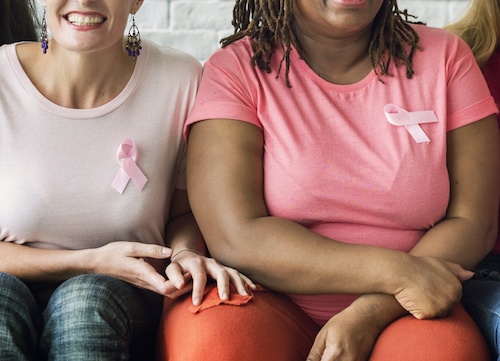