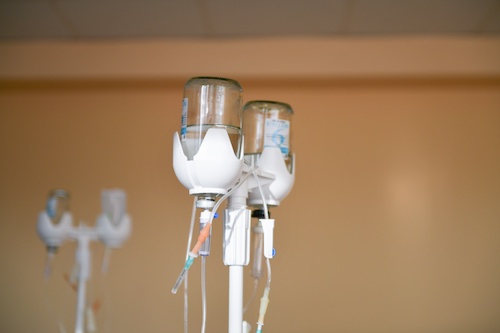 Black and Hispanic patients remain underrepresented in cancer trials despite increased participation in recent years. This is according to an article published online in Cancer.

There is a need to include all at-risk populations in cancer clinical trials, including minorities, the elderly, and women. The lack of an all-inclusive process will only increase health disparities and create a dearth of data on the effectiveness of treatments in these populations.

Juan Javier-DesLoges MD and colleagues at the University of California, San Diego, used the NCI Clinical Data Update System to evaluate patients in breast, colorectal, lung, and prostate cancer trials from 2000 to 2019. Study representation was determined by race, sex, and age.

The study included 242,720 participants, of whom 81.3% were non-Hispanic white, 8.7% were black, 4.8% were Hispanic, and 2.8% were Asian or Pacific Islander. The researchers noted that blacks and Hispanics were underrepresented in prostate cancer trials.

According to their findings, the odds of black and Hispanic men being underrepresented in a clinical trial were 0.85 and 0.58, respectively, between 2015 and 2019. However, they also found that between 2015and 2019, the odds of participating in trials increased for Hispanic patients with prostate cancer (odds ratio, 1.70) and for black patients (odds ratio, 1.14). These results suggest that minority participation has increased over time, but more effort is needed.

“This study is the first to indicate that some participants are improving,” the authors write. “However, disparities still exist, and it remains essential that all investigators involved with clinical trials seek to diversify their participation because such efforts will further benefit patients and enhance credibility.” 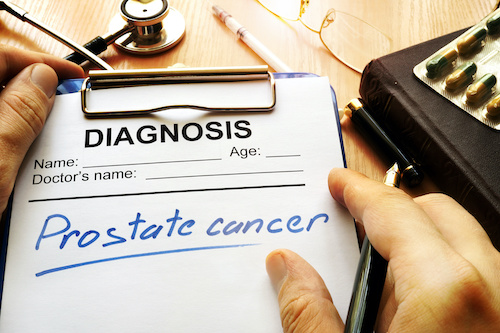 African Ancestry Increases Risk of Lethal Prostate Cancer
Lou PorteroProstate Cancer | October 2, 2022
Prostate cancer is a silent killer in South Africa, and a system is needed to include Africans in the genomic revolution.
Read More 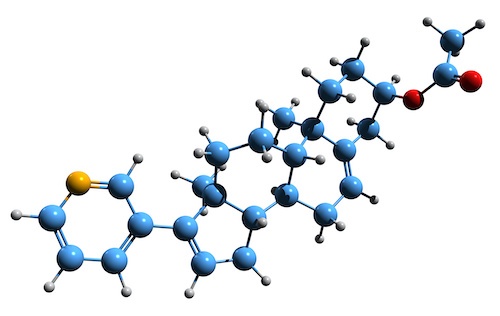 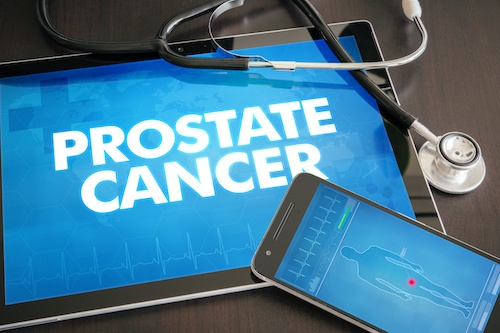