Caregivers for Patients With Multiple Myeloma May Face Anxiety, Depression, and PTSD 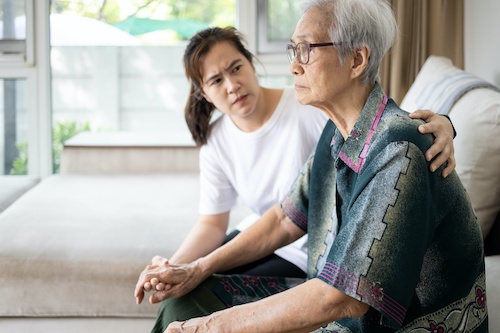 Many caregivers of patients with multiple myeloma (MM) show clinically significant anxiety, depression, and post-traumatic stress disorder (PTSD) symptoms compared to patients with MM, according to a study published online in Blood Advances.

According to the authors, “Future research should focus on the delivery of adequate psychosocial support throughout the disease course and on the optimal delivery of prognostic information.” 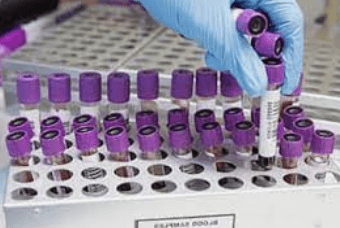 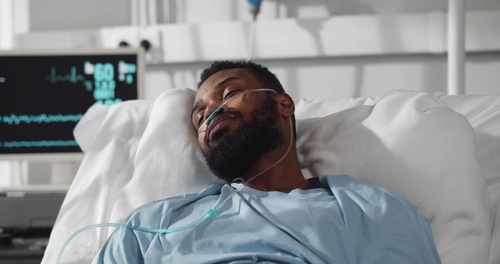 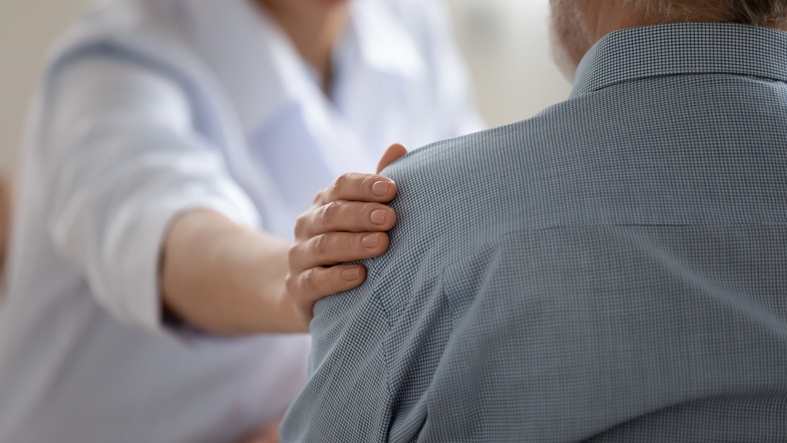 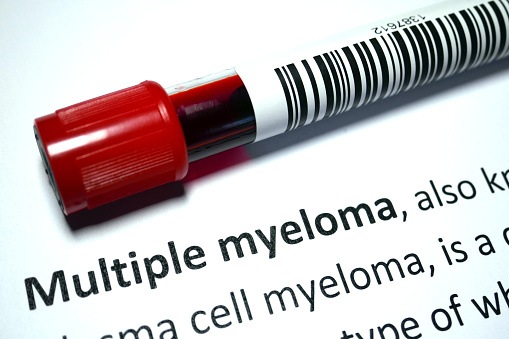 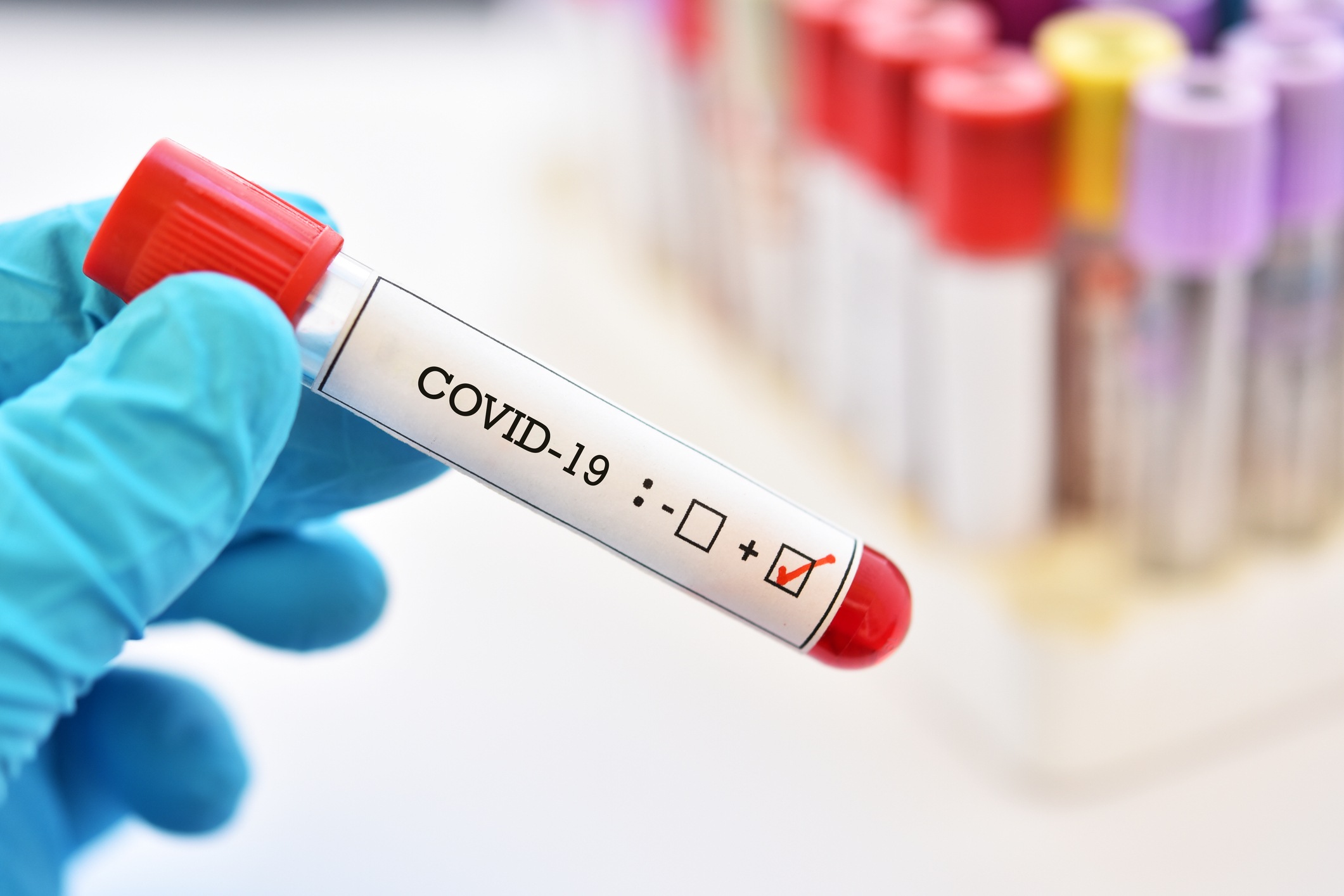