Sherry McAllister, DC, M.S. (Ed) CCSP, President of the Foundation for Chiropractic Progress, talks about the book Contain & Eliminate: How the AMA tried to Destroy Chiropractic.

Contain & Eliminate is a Timely Reminder of How Far Chiropractic Has Come by Sherry McAllister, DC
https://www.linkedin.com/pulse/contain-eliminate-timely-reminder-how-far-has-come-sherry-mcallister

To learn more about chiropractic, please visit www.f4cp.org, or to find a chiropractor visit f4cp.org/findadoctor

Tamara Thomas (Urban Health Today): I’m speaking with Sherry McAllister, doctor of chiropractic and President of the Foundation for Chiropractic Progress. Today She’s going to talk about Contain & Eliminate: the History of the American Medical Association versus the Chiropractic Industry

Great to have you back, Dr. McAllister!

Sherry McAllister: Thank you for having me, it’s always a pleasure to be on your podcast.

TT: I want to make a quick disclaimer first: This is in no way anti-AMA. This is history, plain and simple. The AMA also has pages on their website about this very topic. The way I see it, In order to inform the present, we have to look at the past , so let’s jump in. Before you begin, can you give us some background on what a doctor of chiropractic does and their role within the medical community? What was the relationship like between the Chiropractors and medical providers in the early 80’s?
SM: Doctors of chiropractic (DC) view the patient in a holistic way, reviewing current symptoms but also home, work, social, environmental factors and how this could impact the patient’s health.  Doctors of chiropractic in the early 1980’s were just beginning to forge relationships with medical doctors when a publication in JAMA revealed to the rank and file what covert activities their organization (the AMA) was doing. Many of the physicians were appalled at what they finally understood and were ready to build relationships.

TT: At what point did the two fields diverge, or when did friction begin between the AMA and Chiropractic?

SM: No specific point in time. The AMA was focused on ensuring a monopoly in healthcare. Doctors of chiropractic were gaining ground particularly in the state of Iowa where Palmer College was located. The AMA wanted to be the sole source of healthcare delivery.  When it was discovered that chiropractors were gaining legislative advancement, and many individuals were now going to doctors of chiropractic for conditions the medical community quite frankly was not caring for well, MUSCULOSKELETAL, back pain, neck pain, headaches, injuries, they even had a local name “tractor back” for the farmers’ low back pain.  The AMA wanted to stop this trend. Thus, the FRICTION and it started in a variety of ways:

TT: What impact did this have on the field of chiropractic? And did this also have any effect on other non-prescribing providers besides chiropractic? Let’s talk about some examples:

SM: The AMA did not want to be seen as the villain or directly opposing chiropractic. So, what they did was ghostwrite opposition for groups affiliated with the AMA.

Then they would essentially say in their press releases and conference……Look at all the medical or medically affiliated organizations who are opposed to chiropractic……meanwhile they wrote the position papers.

TT: So, at some point, chiropractors fight back. What was the tipping point, and how did you take the fight to the AMA?

SM: Leaked documents from the Scientologists describing the AMA’s plan, first to Contain and then to Eliminate the chiropractic profession. When these documents were available a lawsuit was filed, court ordered preservation of documents in place and when the documents were discovered as having originated by the AMA the litigation against the AMA and others was tried and the chiropractors won. The Judge’s findings: on September 25, 1987, Judge Getzendanner issued her opinion that the AMA had violated Section 1, of the Sherman Act, and that it had engaged in an unlawful conspiracy in restraint of trade “to contain and eliminate the chiropractic profession.” (Wilk v. American Medical Ass’n, 671 F. Supp. 1465, N.D. Ill. 1987). She further stated that the “AMA had entered into a long history of illegal behavior.” And, she then issued a permanent injunction against the AMA under Section 16 of the Clayton Act to prevent such future behavior. However, she exonerated the two other remaining defendants, the Joint Commission on Accreditation of Hospitals and the American College of Physicians, and dismissed them from the case. Clearly the case was significant, but it was only the start of what would be beneficial results of the long trial.

TT: What happened as a result?

SM: Private laboratories opened up to doctors of chiropractic, Hospitals opened their labs and diagnostic services as well as early discussions of including chiropractors on staff, insurance companies began to change their policies, the general public recognized that chiropractic had value and the chiropractic profession gained credibility and was now on the road to professional acceptance.

TT: The AMA has been open about their history with Chiropractors; they dedicate time to it on their website. However, I still don’t see a universal recommending of/referring out to non-prescribing providers for pain intervention like chiropractors.

So, I wonder two things:

SM: Their apology was the publication in JAMA of the court litigation. History will show that the AMA has been LESS about healthcare … and MORE about an unhealthy relationship with Big Pharma.

For your audience: They need to understand that DISEASE CARE is not HEALTH CARE. Understand that the chiropractic approach is holistic and concerns itself with the entire individual, and finally the best approach to anything……..is the MOST CONSERVATIVE APPROACH FIRST…………and for many conditions chiropractic is the most conservative approach……….so become informed and make personal choices.

TT: How can our listeners learn more about this topic?

SM: The book Contain and Eliminate will provide some excellent background. A new podcast episode released on September 15th close to the 127th birthday of chiropractic on Adjusted Reality, a podcast series trusted by the adjusted, featuring Dr. Lou Sportelli who will share more on what your audience might like to contemplate about their healthcare options now and in the future… and we always welcome your listeners to learn more about chiropractic @ www.f4cp.org or to find a chiropractor @ f4cp.org/findadoctor. 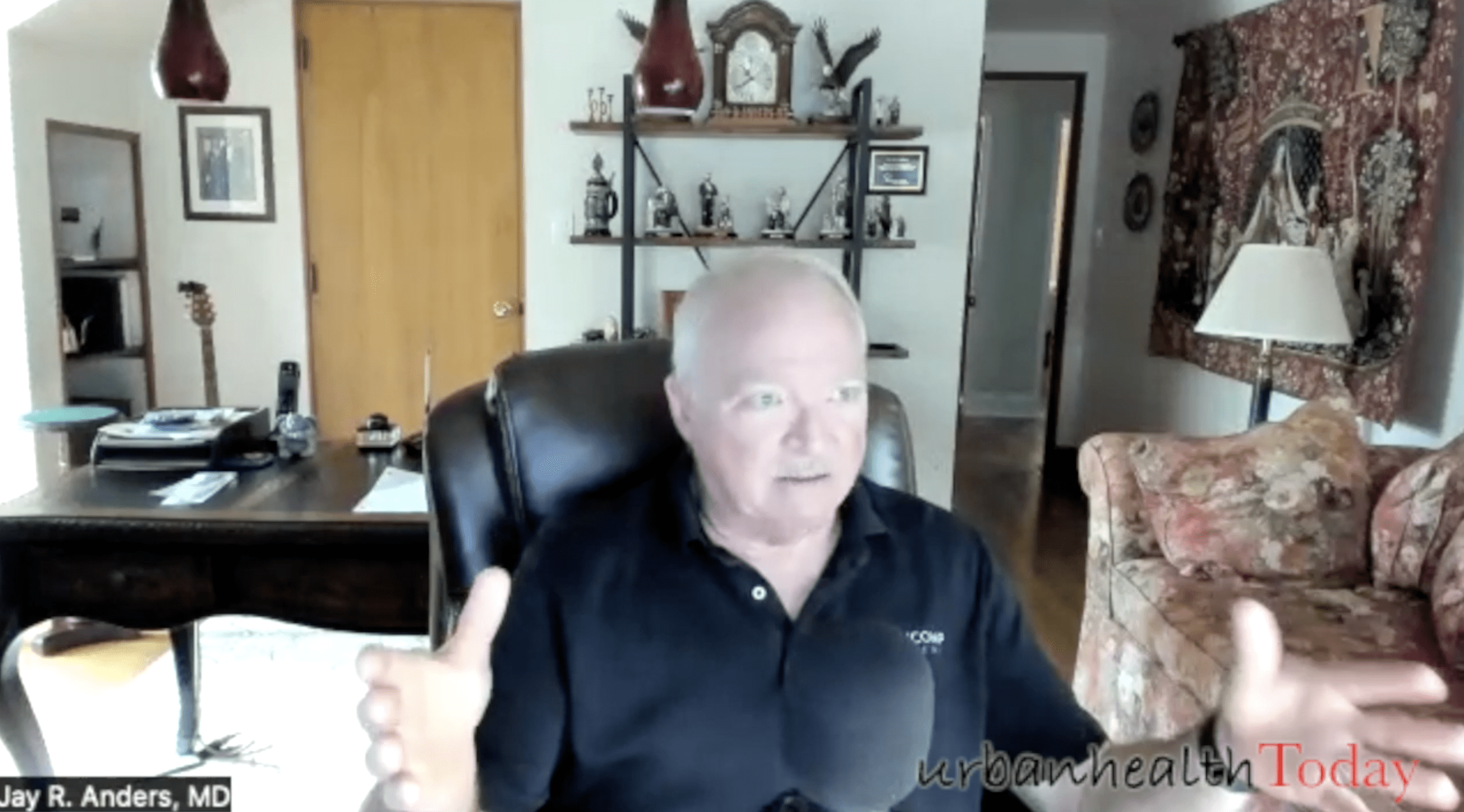 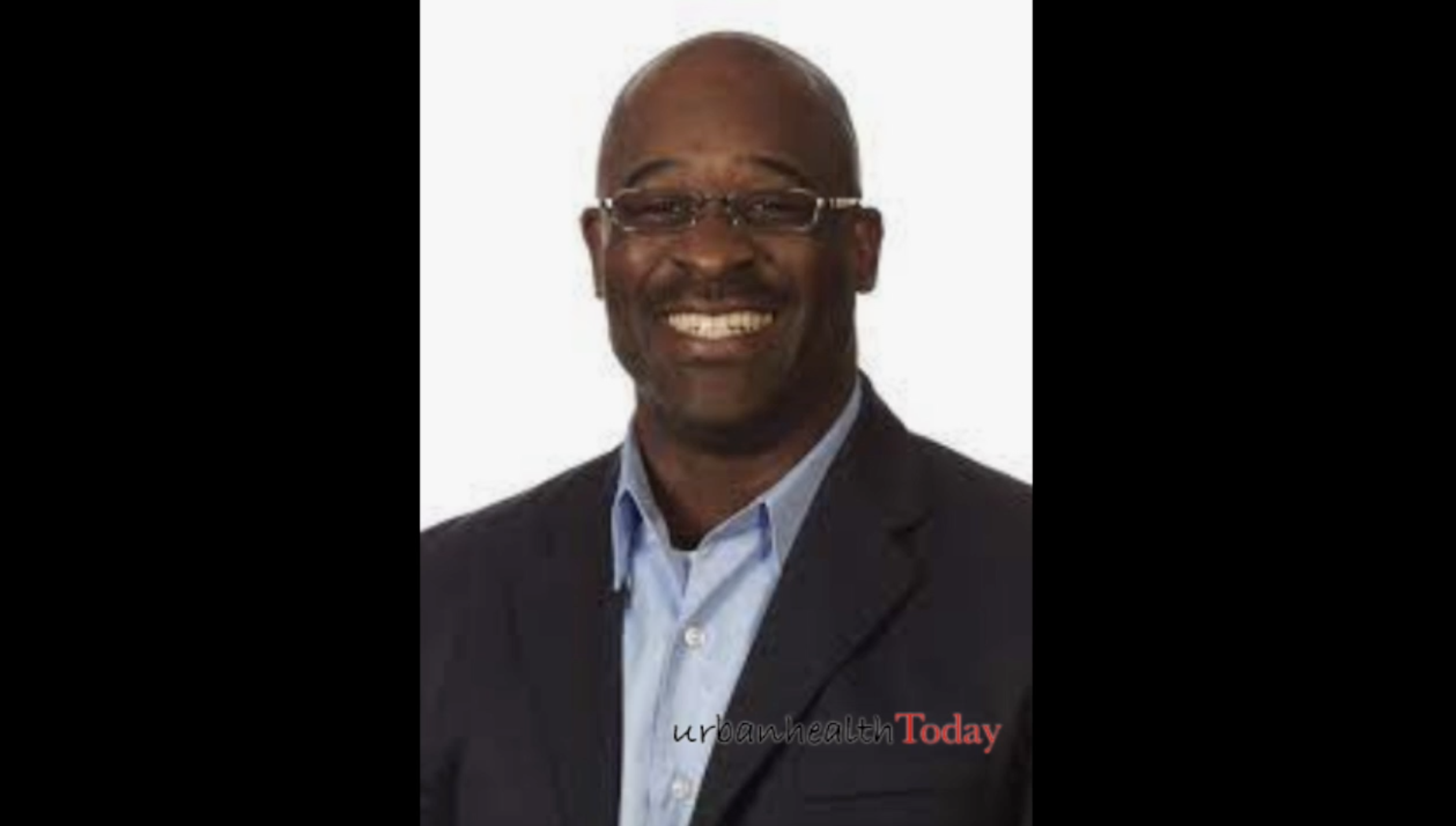 Delivery of Care: Creating Communication Inroads
Matt PhillionWorkforce | June 16, 2022
Much has been said in recent years about access to care for patients in lower economic brackets. The healthcare industry ...
Read More