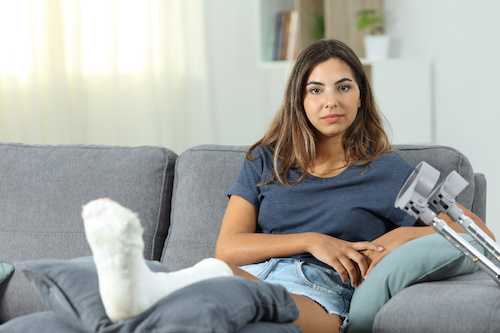 Healthcare is becoming less affordable for adults in the United States, particularly women, who have employer-sponsored health insurance, according to an analysis by researchers at the NYU School of Global Public Health published in the Journal of the American Medical Association (JAMA).

Researchers at the Centers for Disease Control and Prevention conducted a nationwide annual survey using the National Health Interview Survey. They analyzed the data of over 238,000 adults, aged 19 to 64, from 2000 to 2020 who obtained their health care coverage through an employer or union.

The researchers found that women with employer-sponsored insurance found all healthcare services less affordable than men. According to the researchers, about four percent of women and three percent of men reported that medical care was unaffordable. Furthermore, more women than men said dental care, prescription medications, and mental health care were unaffordable.

“Lower incomes and higher health care needs among women could be driving these differences in reported affordability,” said Avni Gupta, a Ph.D. student at NYU and lead author of the JAMA analysis. “Employer-sponsored insurance plans need to redesign their benefit (sic) packages to reduce sex-based disparities.” 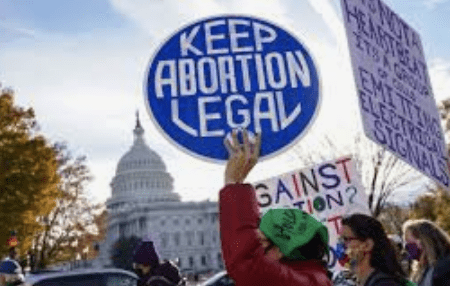 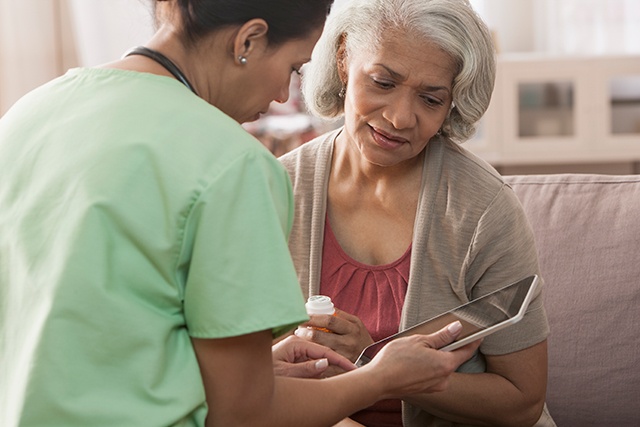 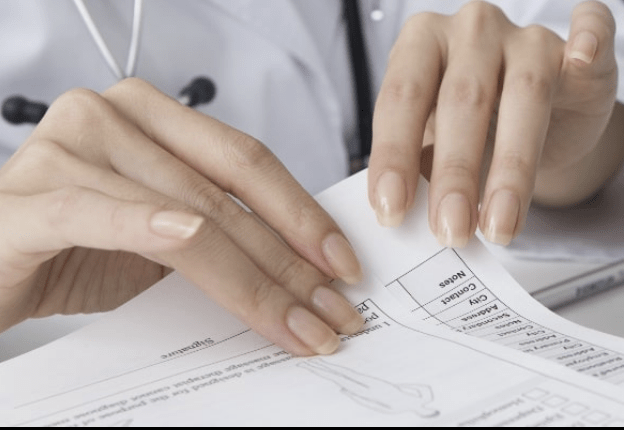 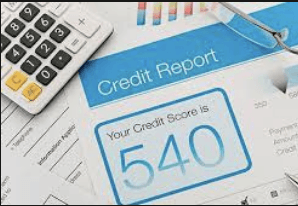 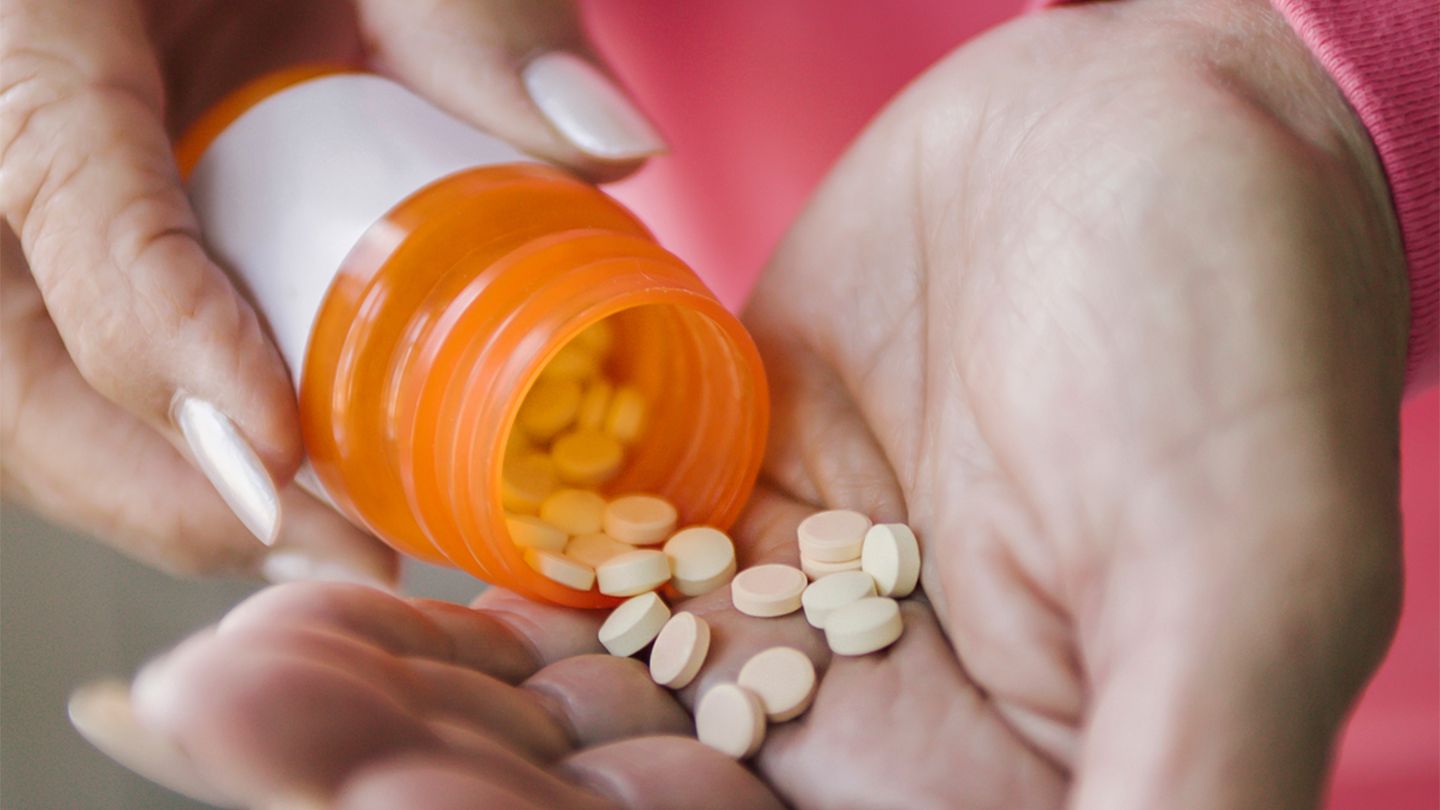