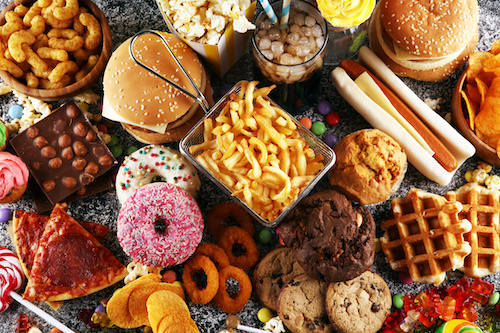 Emerging evidence points out that diet also plays a role in increased dementia risk. New research published in 2022 shows that fatty foods may not only expand your waistline but may also worsen Alzheimer’s disease and cause depression and anxiety.

For this study, the researchers randomly fed a high-fat or standard diet to mice for 30 weeks, starting at 8 weeks of age, with the aim of developing a mice model that mimics the state of AD patients exacerbated by obesity and Type-2 Diabetes. Food intake, body weight, and glucose levels were measured at designated intervals. The researchers also investigated the long-term effect of the HFD on cognitive functions at the end of the 30-week period.

At the end of the 30-week period, the researchers found that the mice fed with HFD were more vulnerable to diet-induced obesity compared to those fed with the standard diet, especially with increasing age. They also found that the mice on HFD developed glucose intolerance and insulin resistance.

The researchers also identified that being fed with HFD after a long time significantly aggravates depression, anxiety, and impaired cognitive functions in the mice models fed the HFD.  Furthermore, they found out there was a significant deterioration of cognitive function and other pathological changes in the brains of genetically modified Alzheimer’s disease mice being fed the HFD.

According to UniSA neuroscientist and biochemist Associate Professor Larisa Bobrovskaya, “Obesity and diabetes impair the central nervous system, exacerbating psychiatric disorders and cognitive decline. We demonstrated this in our study with mice”.

“Our findings underline the importance of addressing the global obesity epidemic. A combination of obesity, age, and diabetes is very likely to lead to a decline in cognitive abilities, Alzheimer’s disease, and other mental health disorders,” she added in the statement. 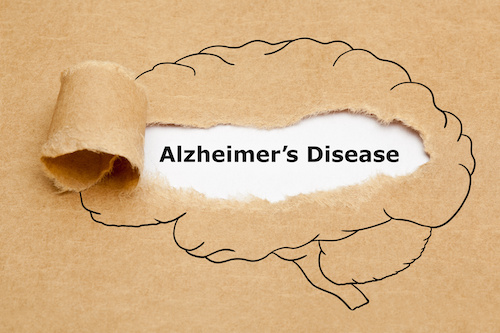 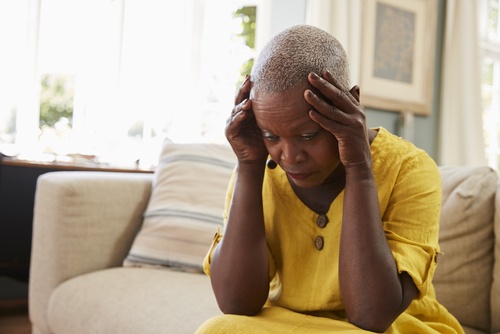 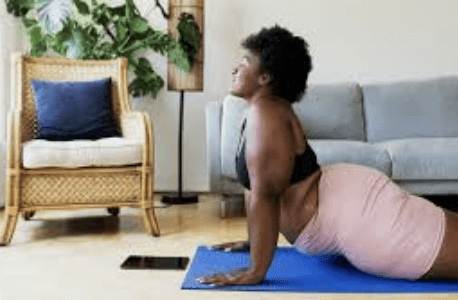