“Reducing hospital LOS has been identified as an important lever for minimizing the burden of heart failure hospitalization, yet the impact of social and structural determinants of health on LOS has received little attention,” the study authors wrote. They sought to identify differences in LOS among minority patients with heart failure in the United States.

For this study, the researchers utilized data from the Get With The Guidelines – Heart Failure Registry, from the American Heart Association (AHA). The registry includes data on in-hospital treatment for heart failure across the United States and the use of AHA guideline-directed care at discharge.

The investigators characterized hospital LOS in patients admitted for heart failure according to patient race/ethnicity, insurance status, and disposition. They adjusted for factors such as demographics, comorbidities, and clinical severity. Hierarchical mixed-effects modeling was utilized to assess the effects of hospital-level clustering on the length of hospitalization.

The population comprised 3,730 patients hospitalized for heart failure. The primary outcome was the association between LOS and discharge rates of guideline-directed medical therapy.

The authors noted this distinction was primarily driven by differences in LOS among patients who were discharged to either hospice or a nursing facility. They noted that, “After accounting for variability between hospitals, associations of race/ethnicity with LOS either were attenuated or reversed in direction.” Therefore, differences between hospitals contributed to this disparity in LOS.

Along with evaluating whether patient race and ethnicity were associated with LOS differences, the study authors sought to clarify whether this extended hospitalization was associated with the use of guideline-directed care for these patients. They assessed the use of guideline-directed medical therapy rates in minority patients compared with non-Hispanic White patients.

Overall, the researchers found no difference between racial or ethnic groups in the use of guideline-directed therapy at patient discharge, despite the longer LOS for Black, Hispanic, and Indigenous/Pacific Islander patients.

“Differences between hospitals drive LOS disparities across race/ethnicity. Longer LOS among Black, Hispanic, and Indigenous American/Pacific Islander patients was not associated with improved quality of care,” the authors summarized. 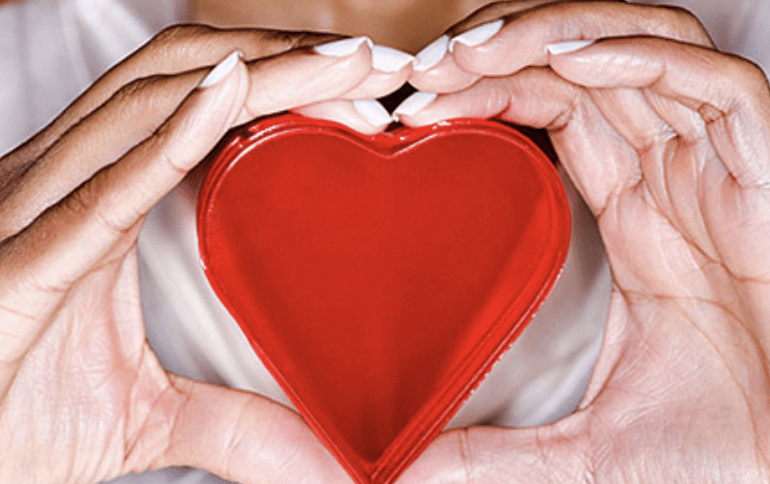 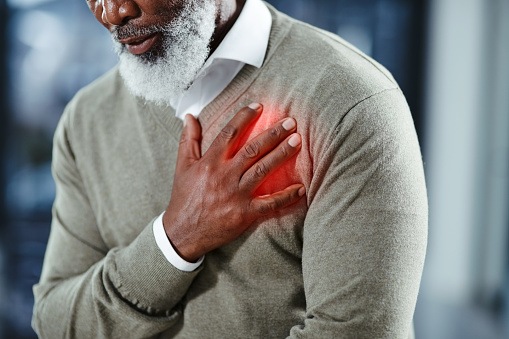 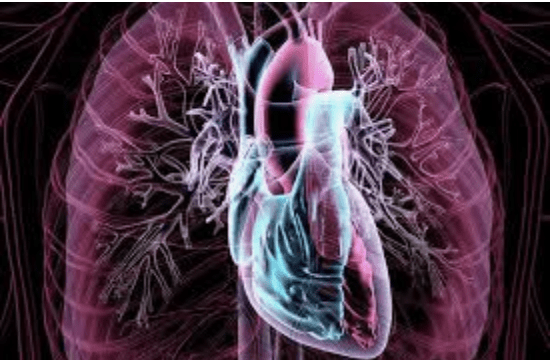