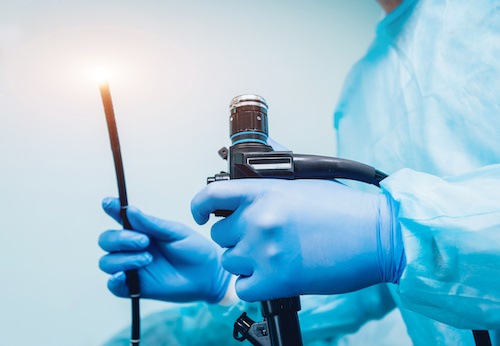 A retrospective Johns Hopkins study examined the ability of trained nurse practitioners to perform colonoscopies, a procedure normally performed by gastroenterologists. Approximately seventy-five percent of the patients to receive the colonoscopy from an NP were black, John Hopkins’ researchers attempt to improve diversity in their clinical trials. This, however, drew ire from the medical community along with accusations of exploitation.

“Did they preferentially pick Black patients to be in the study and to get the NP colonoscopies?”

Projections show increased demand for colonoscopies as the population ages and as more young people present with rising rates of colorectal cancers. With this data in mind, researchers set about to find ways to meet this predicted rise in demand. The nurse practitioners who participated in the study completed one-year gastrointestinal training fellowships to perform the procedure to the same standards as doctors. However, doctors complete three years of internal medicine training along with 3 years of gastroenterology fellowship.

There is also the matter regarding informed consent; critics of the study expressed concern about whether the patients in the study were fully aware that their colonoscopy was performed by an NP instead of a physician.

“When I saw the paper… I really wanted to know, were those patients told up front that their colonoscopy was being done by a nurse practitioner, because that’s not the standard of care in the United States.”

Johns Hopkins pushed back on these criticisms. Anne Marie Lennon, director of Johns Hopkins gastroenterology and hepatology division who was not involved in the study, said the study’s data showed that the nurse practitioners met the same national safety and effectiveness metrics required for gastroenterologists performing colonoscopies. She also said that patients were given the option to choose between an NP and a physician, but that most opted for the NPs due to shorter wait times for appointments.

Anthony Kalloo, MD, the gastroenterologist who was the previous director of the Johns Hopkins division was the study lead. He stated that patients were properly informed that their colonoscopy would be performed by nurse practitioners and not one of them refused the NP. Kalloo began the study for cost savings and a means to meet the rising needs of the community for the procedure. African Americans are diagnosed with colorectal cancer more frequently and are 40% more likely to die of colorectal cancer than Whites. The disparity is such that the American Cancer Society recommends that African Americans begin screening 5 years earlier than Whites at age 45 instead of age 50. The death of “Black Panther” star Chadwick Boseman at age 43 to colorectal cancer may be in part responsible for the increase in awareness of African Americans’ increased risk for the disease.

“My God, it’s such a no-brainer to me almost. Why wouldn’t you want to save costs, especially when you have demands for a procedure that’s increasing and increasing,” Kalloo said, noting that in the UK, nurse practitioners routinely perform colonoscopies.

Still, various healthcare professionals weighed in on the study with serious doubt and cries of exploitation.

“Feels a lot like medical experimentation (*cough* racism) to me.”

“Two-tiered medical system here we come. ‘MD for me but not for thee.’”

“What happened to all of the white patients that normally walk into Hopkins to get a colonoscopy?”

Among gastroenterologists, the concerns about the patients who participated in the study extend beyond racial exploitation to the complexity of care black patients require. According to the American Society for Gastrointestinal Endoscopy, Black patients are more likely to be diagnosed with later-stage colorectal cancer and to have polyps where they can be more difficult to spot in the colon with a colonoscopy.

Kalloo, however, dismisses the criticism as more of the ongoing tension between physicians and nurse practitioners over the growing scope of medical procedures that non-physicians are allowed to do. “It has a lot to do with the perceived conception that it’s a threat to their livelihood,” he said.

As for the accusations of racial exploitation, Kalloo roundly rejects them. “Obviously, they saw that I was the lead author from Hopkins, but they obviously didn’t know what I look like,” said Kalloo, who is a Black man of Caribbean descent. 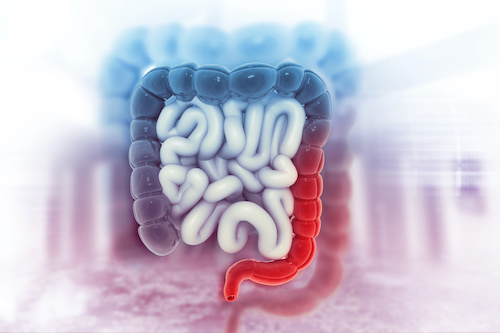 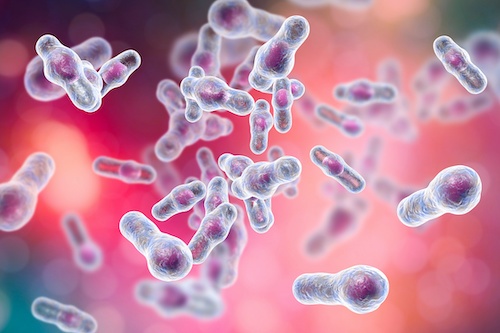 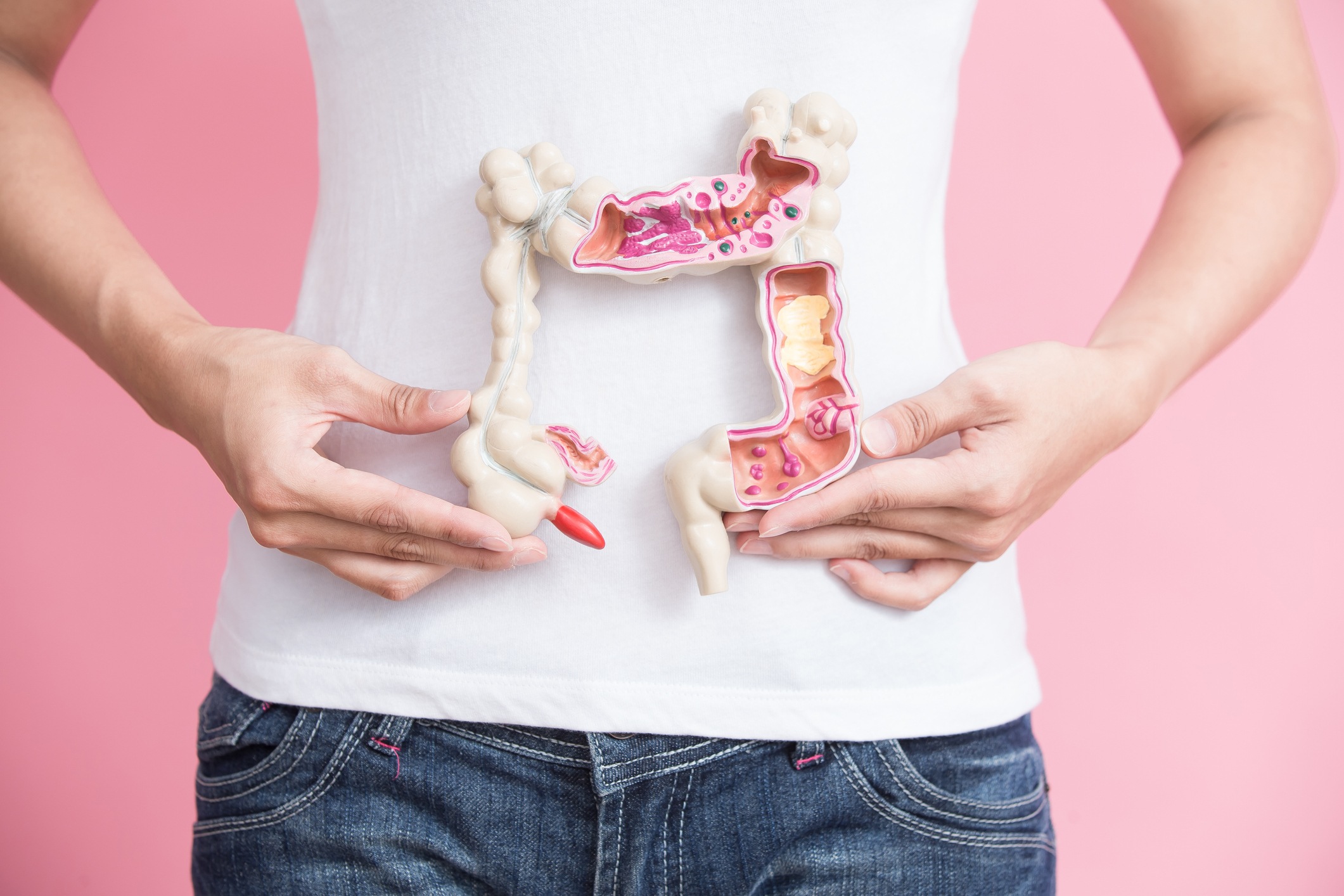 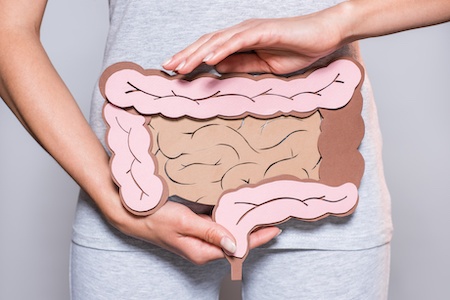 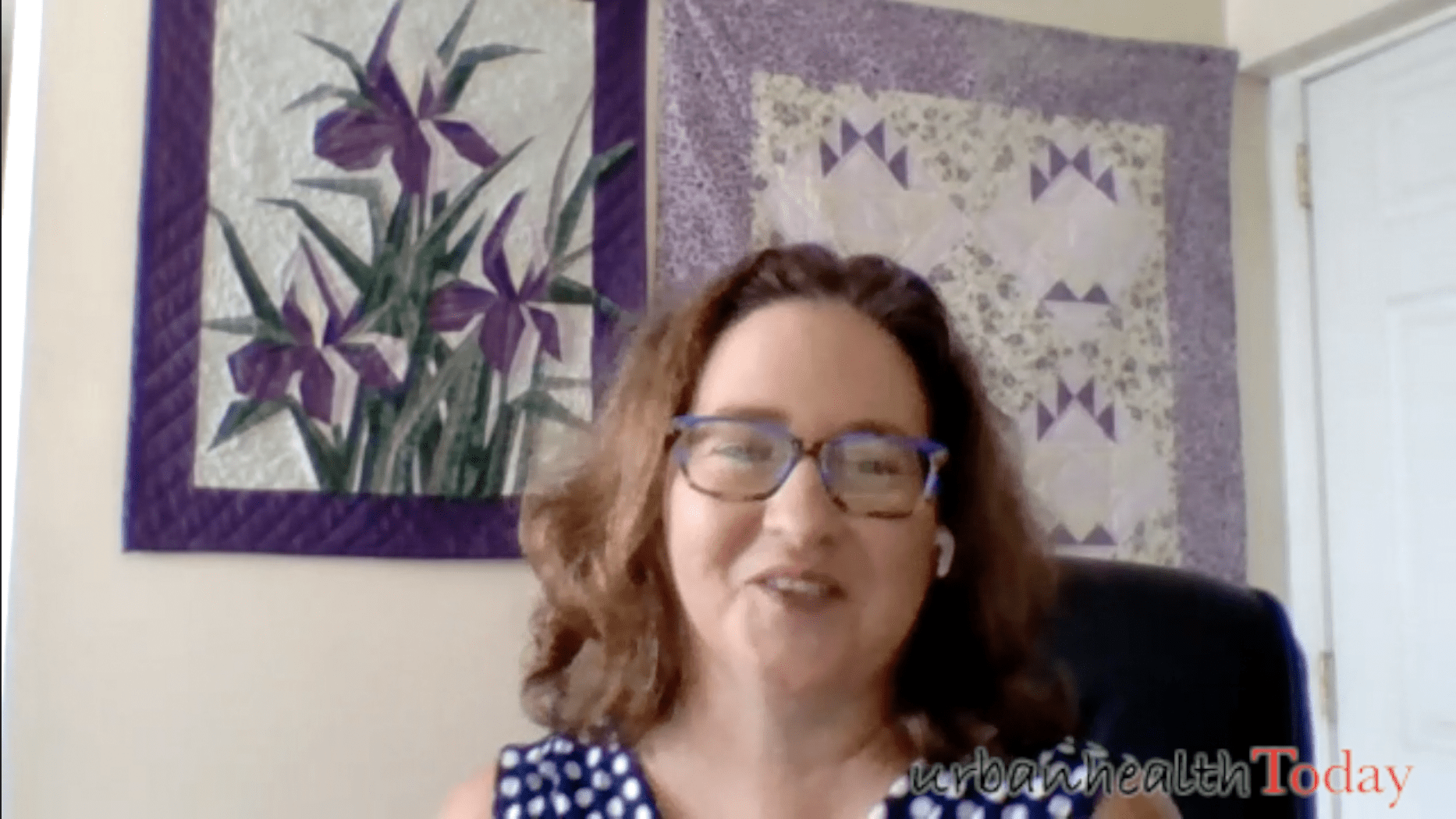