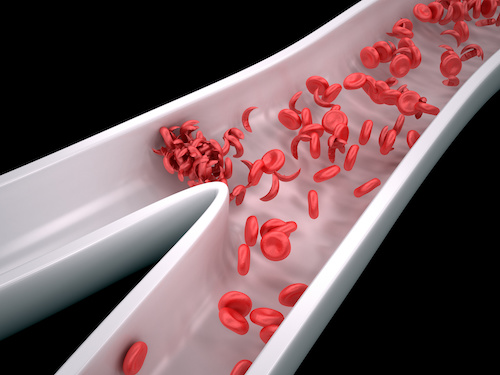 A team from the University of Tennessee Health Science Center, Memphis, Tennessee, analyzed the outcomes of sickle cell patients with ESKD from 1998 to 2017 based on data from the United States Renal Data System registry.

“It remains alarming that patients with SCD-ESKD were less likely to receive a kidney transplant as compared to non-SCD-ESKD patients,” the researchers wrote.

“This study confirms that patients with SCD who develop ESKD continue to experience disparities in [kidney] outcomes. Ongoing research should identify risk factors for ESKD progression, ensure implementation of monitoring for kidney disease, and determine therapies that prevent the development of ESKD.” the researchers wrote. 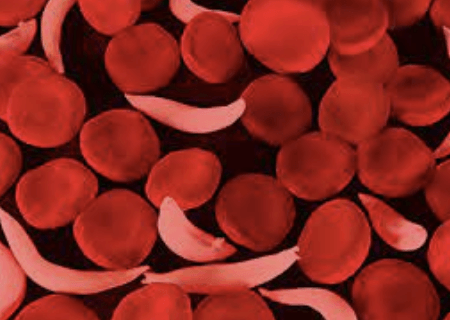 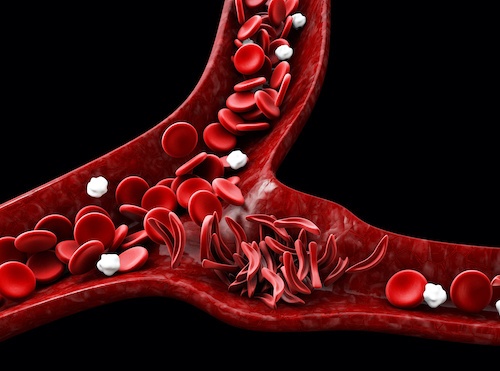 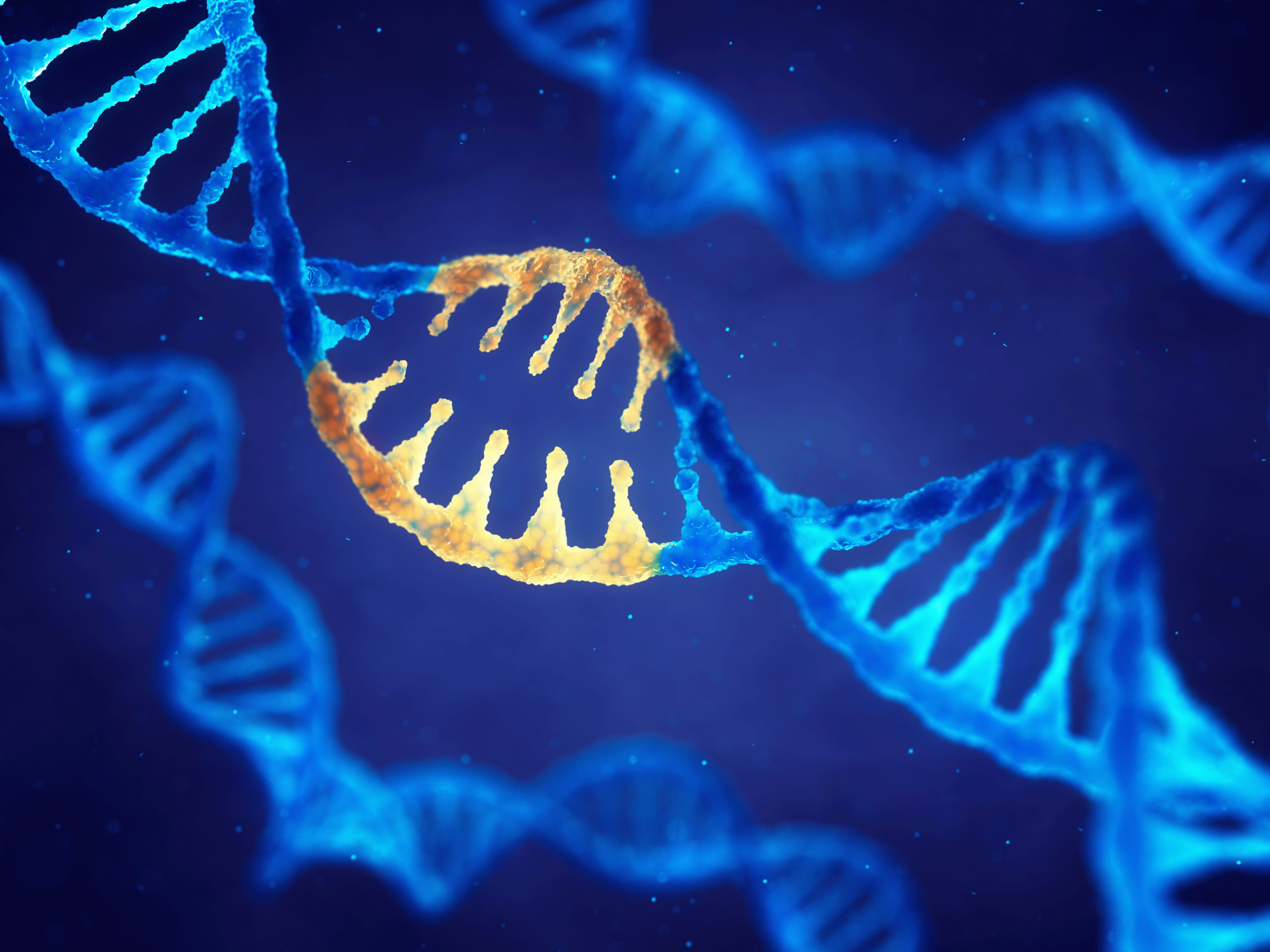 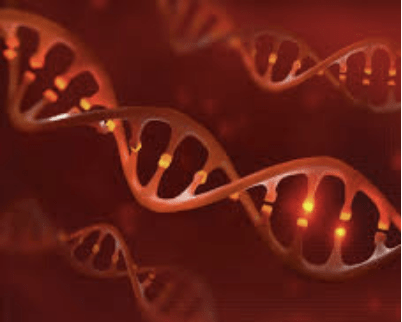 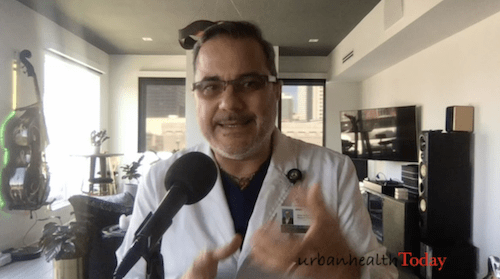