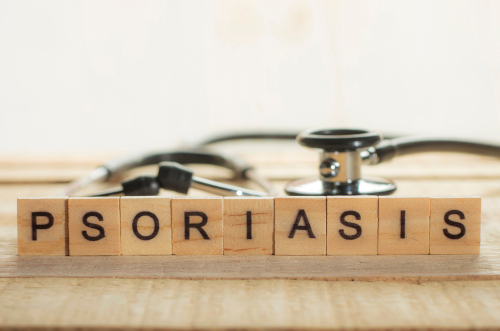 There may exist differences in treatment efficacy for patients with plaque psoriasis based on race/ethnicity, according to a study published in Archives of Dermatological Research.

“Biologic medications have revolutionized treatment of psoriasis; however, there remains uncertainty in which medications should be used to maximize efficacy based on race/ethnicity,” said the investigators.

In this systematic review, researchers analyzed clinical trials focused on biologic treatment outcomes from inception of database until March 5th, 2021. The studies of interest provided data on racial/ethnic differences in biologic skin clearance efficacy using the Psoriasis Area and Severity Index (PASI) and “clear/almost clear” scores, the researchers noted. In total, the analysis comprised of 24 studies. The races/ethnicities included in these studies were Asian (n = 2740), White (n = 9745), Black (n = 138), and Latino (n = 728).

“For treatment of plaque psoriasis, there is evidence of differences in efficacy of biologics improving clinical disease severity between different races or ethnicities,” the researchers concluded. 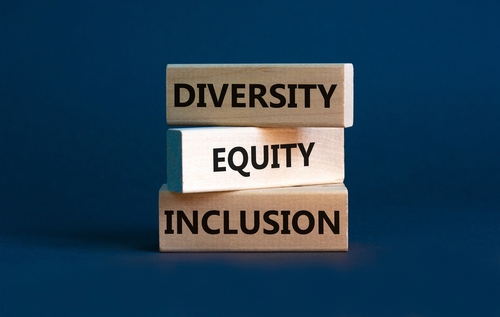 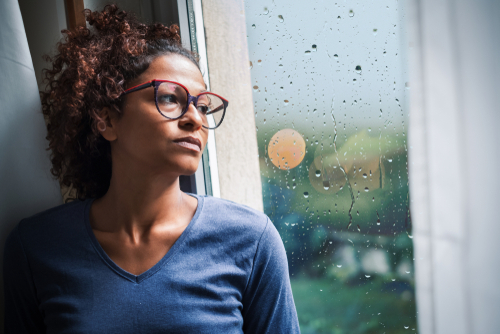 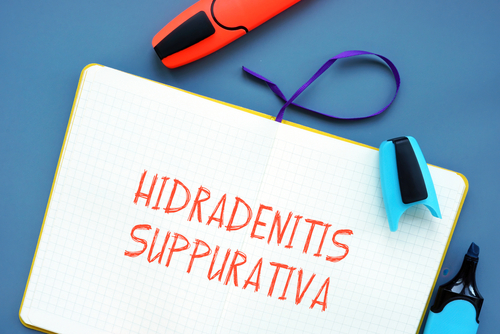 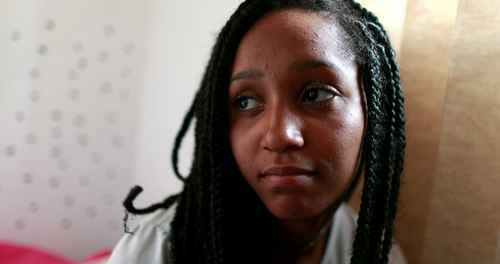 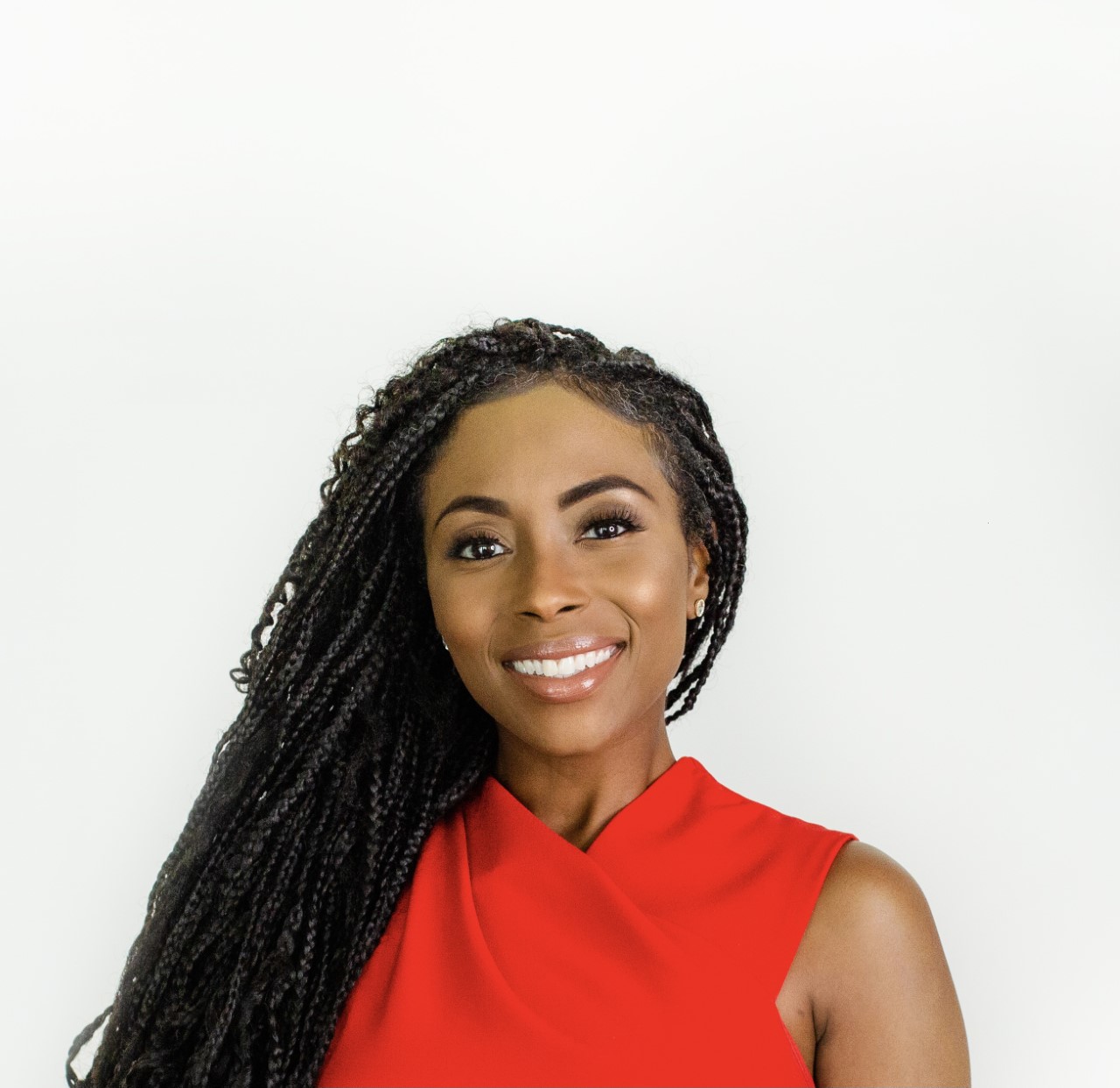